Four Prizes for AAU at DUPHAT 2013 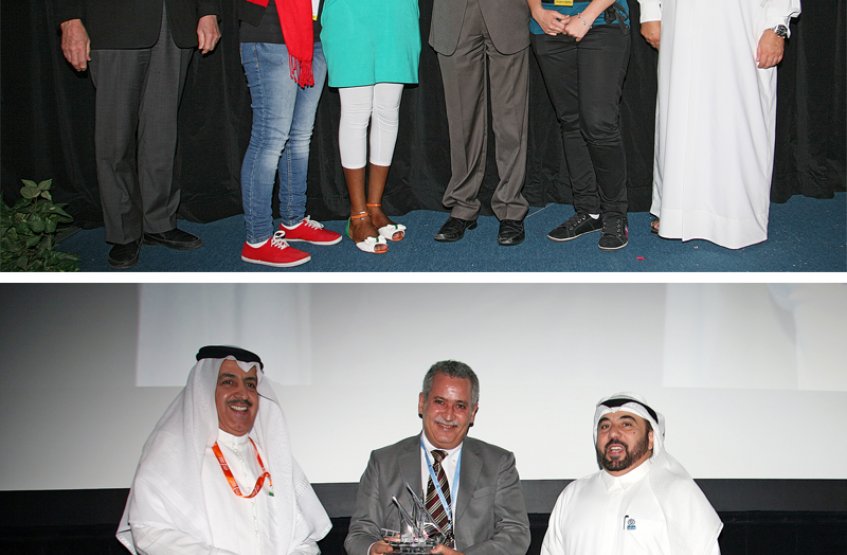 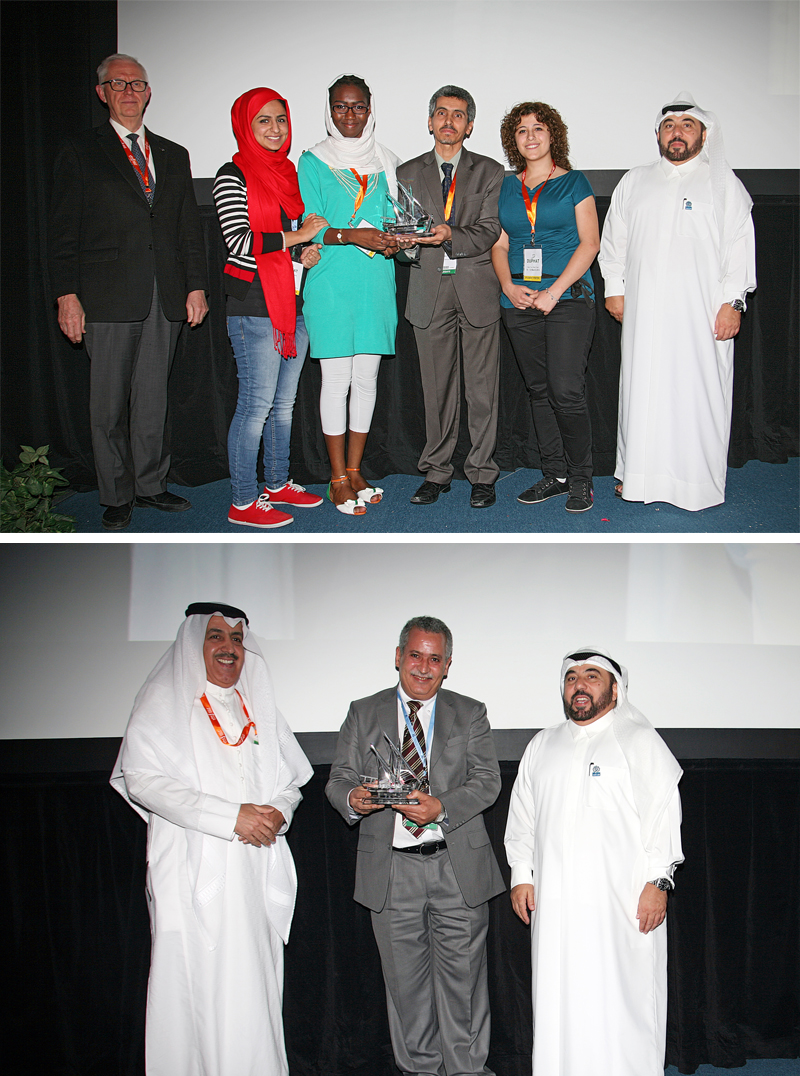 The AAU College of Pharmacy won four prizes for the students’ and faculty members’ participations in the scientific competitions held as part of the Dubai International Pharmaceuticals and Technologies Conference and Exhibition DUPHAT 2013. AAU came second in the Faculty Research category while for the Student Research category, AAU scored 7th, 8th, and 11th places.

Dr. Khairi Mustafa, Dean of the College of Pharmacy, stated that: “Winning four prizes in scientific competitions in which researchers and students who represent international scientific organizations and institutions participated is considered a key achievement for the AAU students who proved their scientific capabilities which are founded on a modern and rich educational system that has enabled them to rise to the level of competition and win. This accomplishment pushes us forward, not only to maintain what we have reached, but also to progress towards the scientific status the UAE higher education hopes for in terms of enhancing scientific research at the university level.”

He added, “AAU has participated in DUPHAT for three years in a row as we realize the importance of this scientific gathering. Year after year, DUPHAT has brought together the most prominent pharmaceutical companies as well as colleges of pharmacy. It is noteworthy that AAU’s pavilion was popular among exhibition goers who explored the research activities presented by the AAU’s pharmacy students. Our participation included medical research and papers, scientific posters, and presentations which students prepared so as to connect with the pharmaceutical organizations and present their qualifications.”

Moreover, Dr. Mustafa reiterated that “the AAU College of Pharmacy has advanced steadily and has kept abreast with modern scientific developments that need to be kept up with academically. AAU’s participation has given the students the opportunity to take part in specialized scientific conferences and has allowed them to directly meet with the potential employers relevant to their field such as pharmaceutical manufacturing companies in addition to the different colleges of pharmacy, from within and outside the UAE, which participated in the exhibition.”