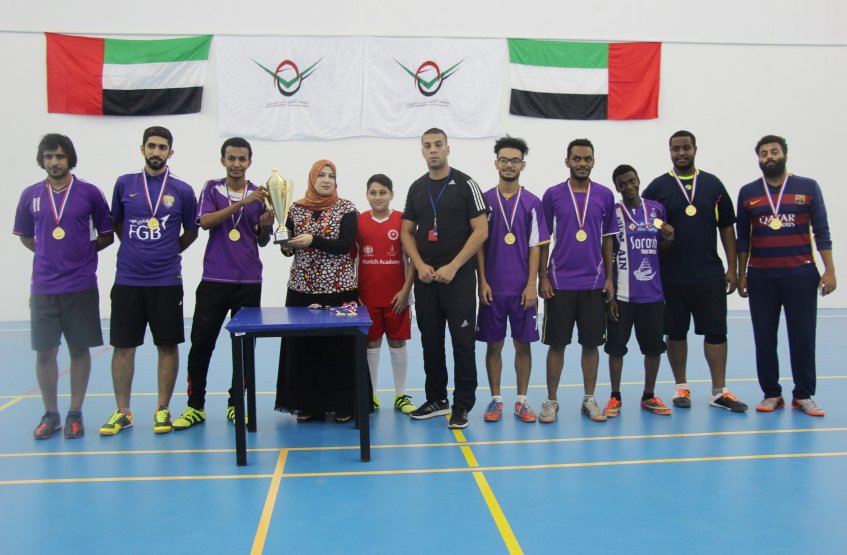 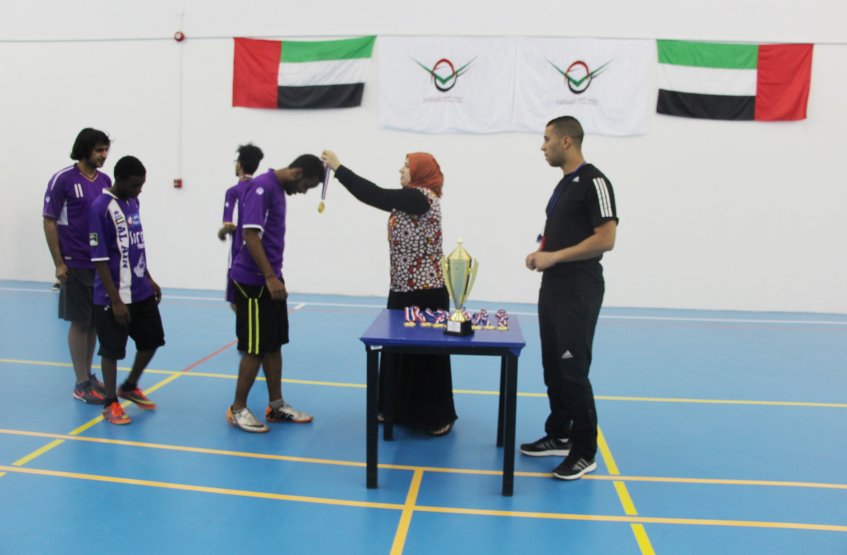 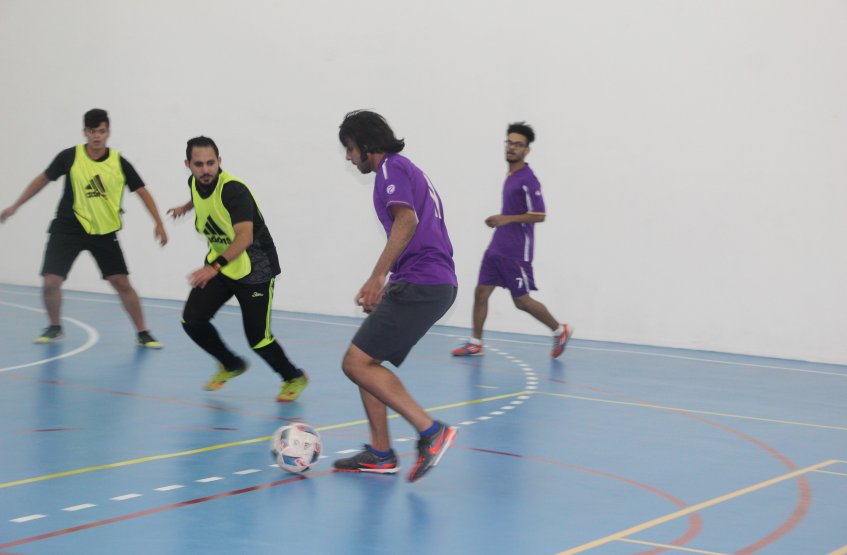 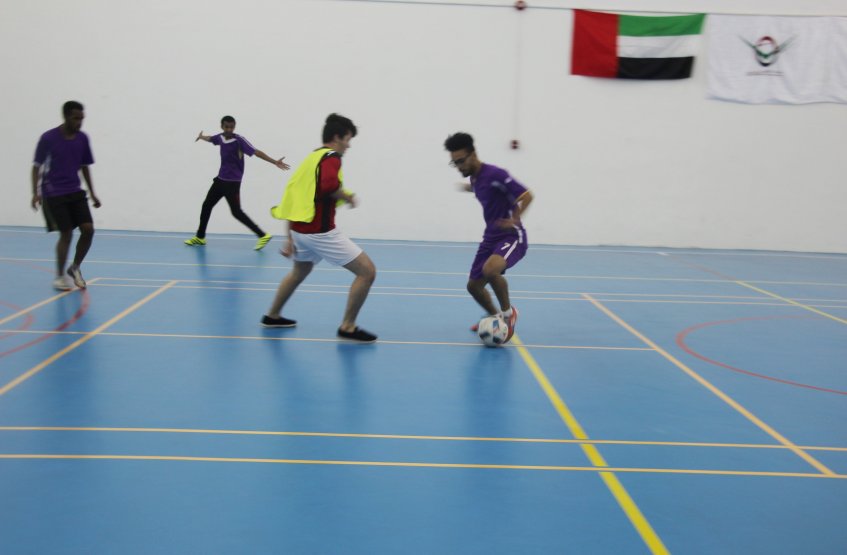 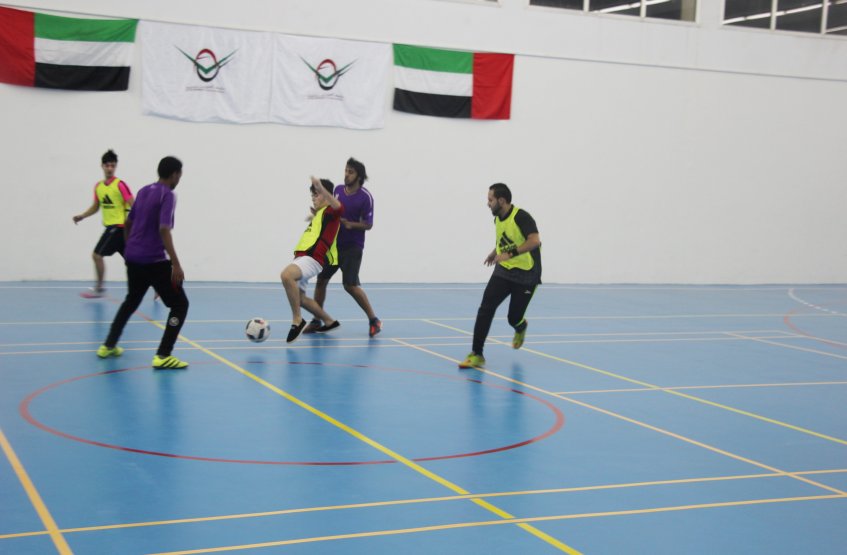 Within the AAU Championship Football Six-Party, Al Ain University crowned the Emirates team later winning the first place after a fierce match against Manchester City team, Which ended in favor of the UAE team with eight goals to three goals to the rival team. Dr. Ibtehal Aburezeq –Dean of Student Affairs, crowned the winner team, congratulated them and wished good luck for the other teams in the coming tournaments.

It is worth to mention that, the university regularly organizes a range of sports events and activities that would meet the physical, mental and recreational needs of students, and relieve their tension and pressure.