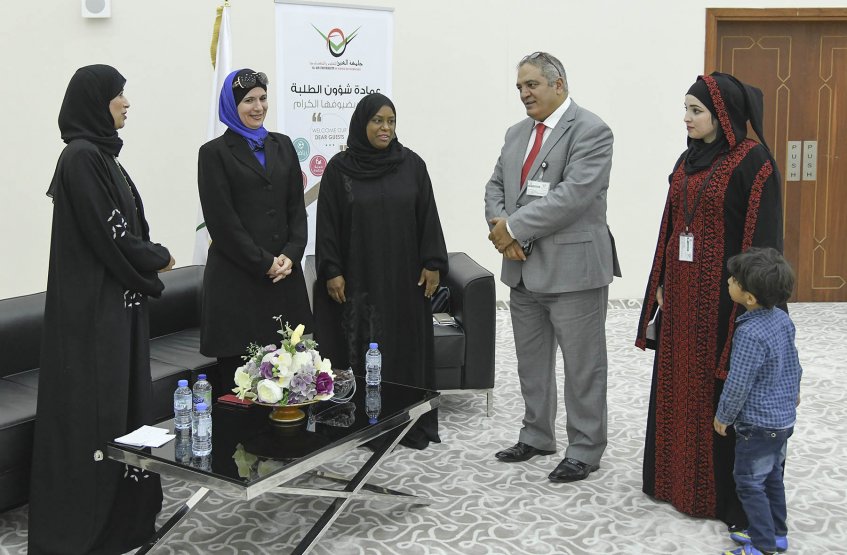 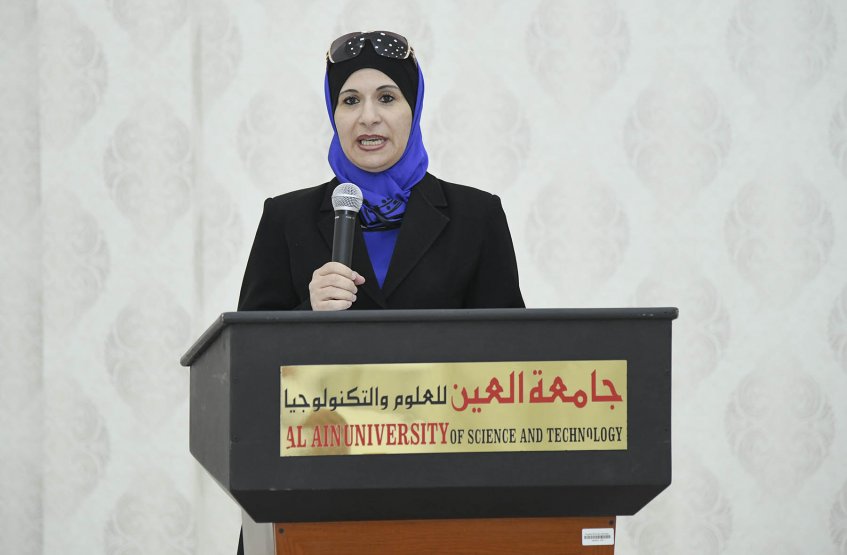 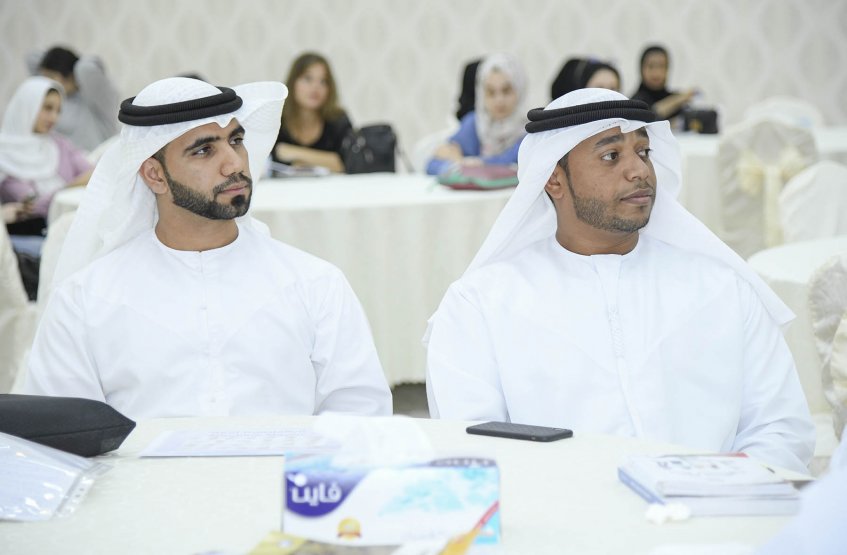 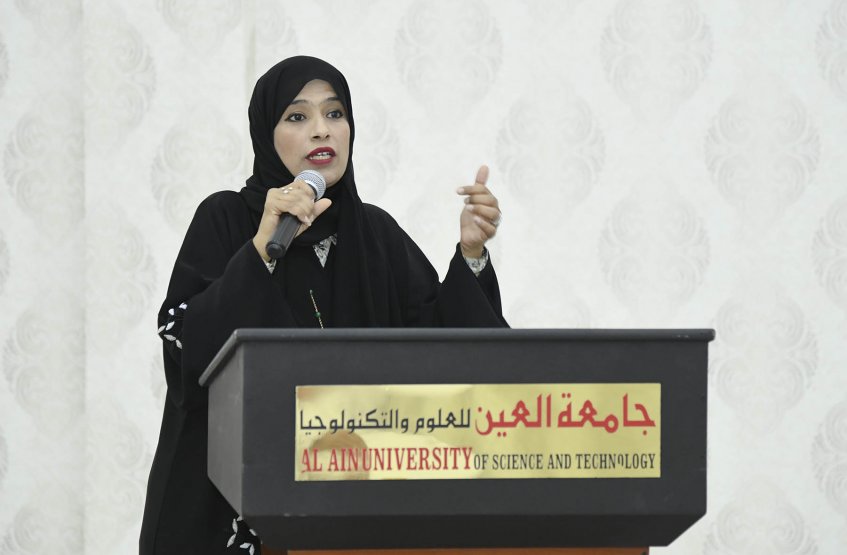 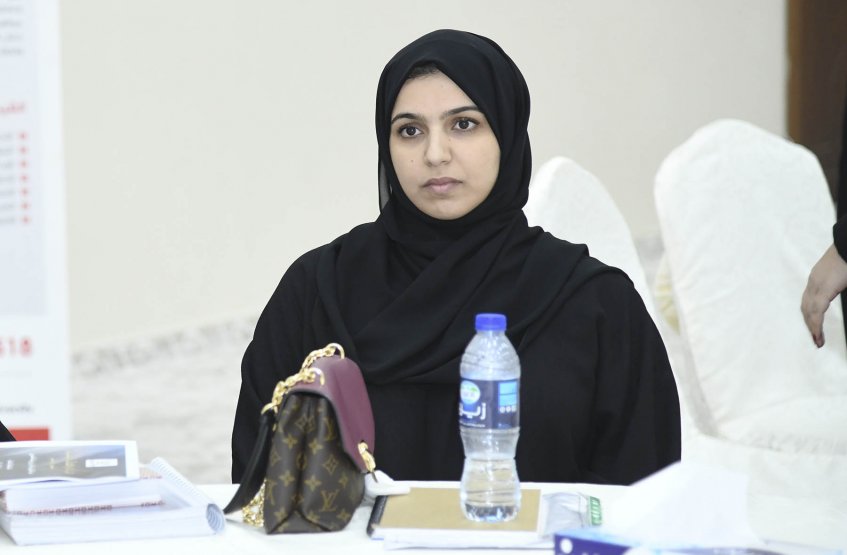 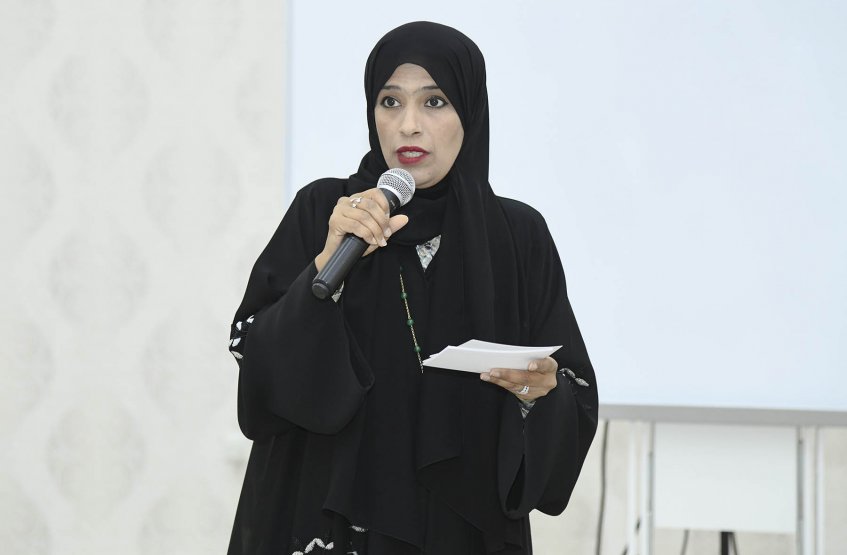 The Deanship of Student Affairs at Al Ain University organized a seminar at Abu Dhabi Campus entitled “Emirati women in the era of founder Zayed”, presented by Dr. Fatimah Al Mazrouei, Professor of Arabic Language and Literature, and Mrs. Ahlam Allemki, Director of Research and Development management at the General Women's Union.

Dr. Al Mazrouei talked about the features of Zayed’s leadership, Where he was an exceptional leader, with a clear vision and a great dream of building a united and modern state. Al Mazrouei described the leadership of Father Zayed as being characterized by love, communicating effectively with people, and his humanity.

This lecture was part of a series of activities by Al Ain University in the Year of Zayed 2018, which aims to reflect the values of the father Zayed, may God bless him and grant them a way of life.