AAU hosted HE Zaki Nusseibeh to talk about Sheikh Zayed 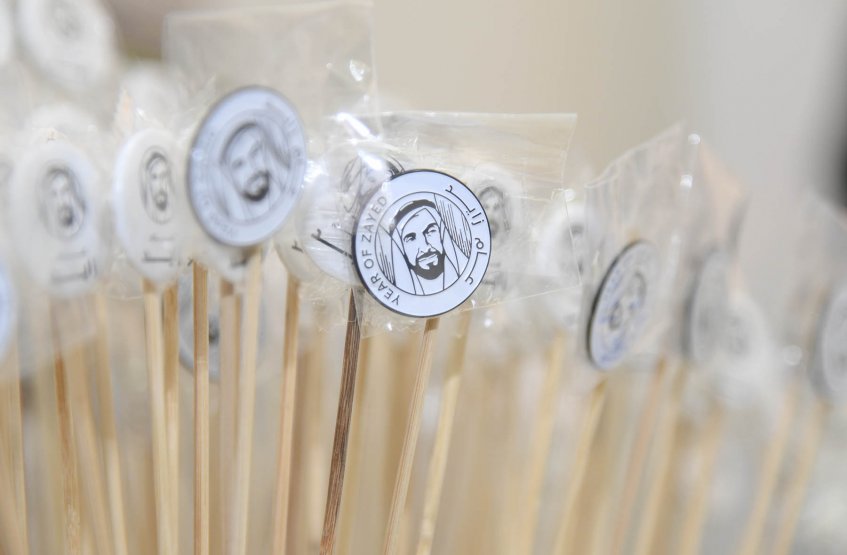 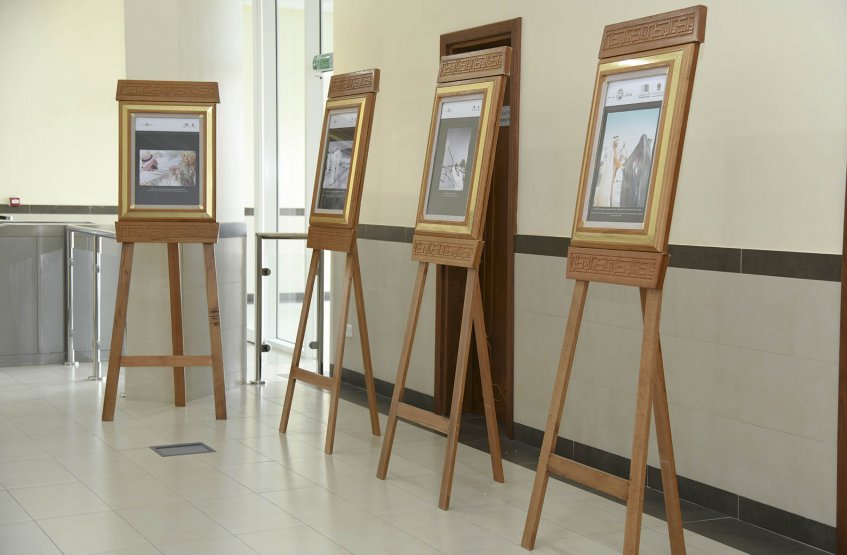 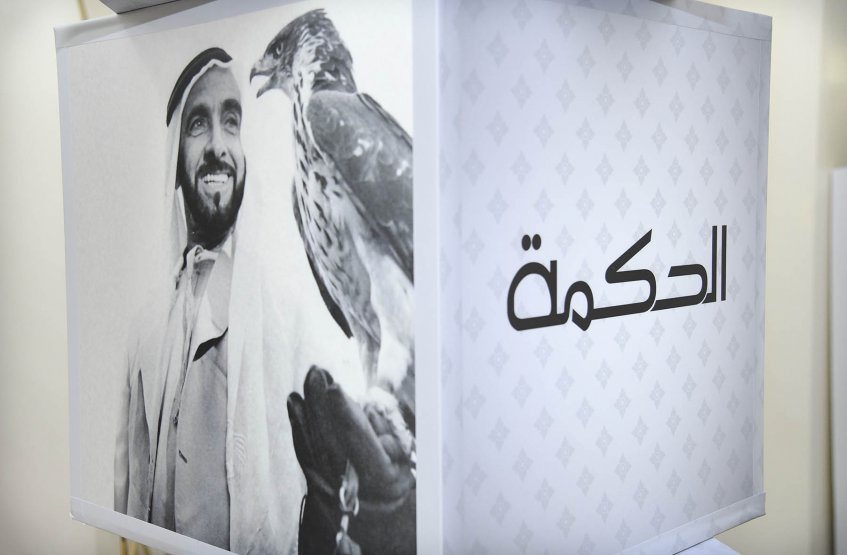 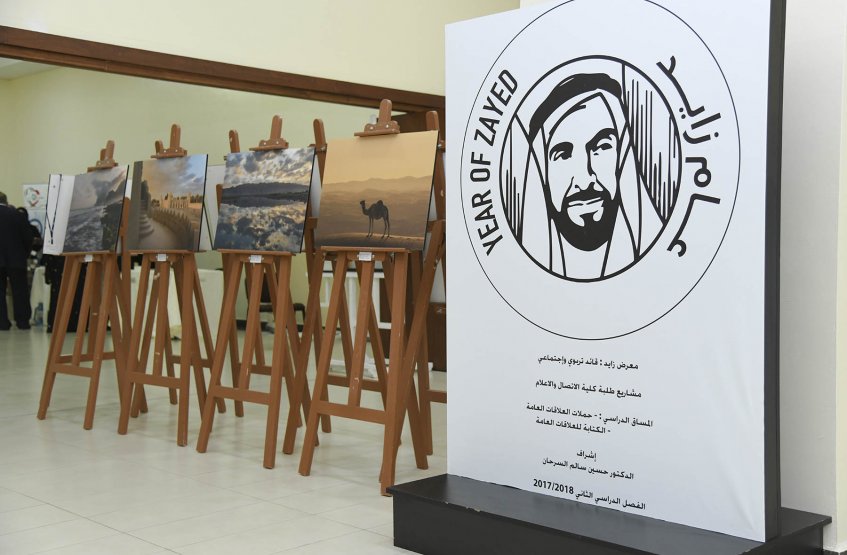 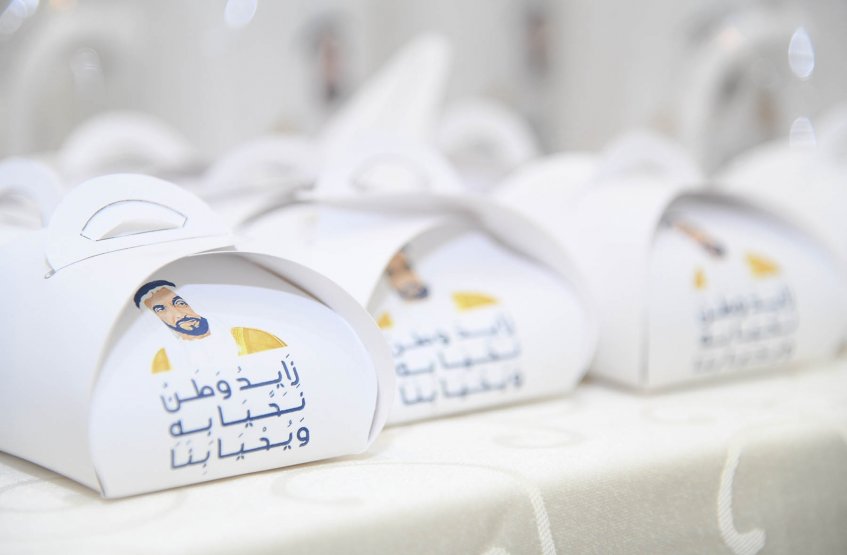 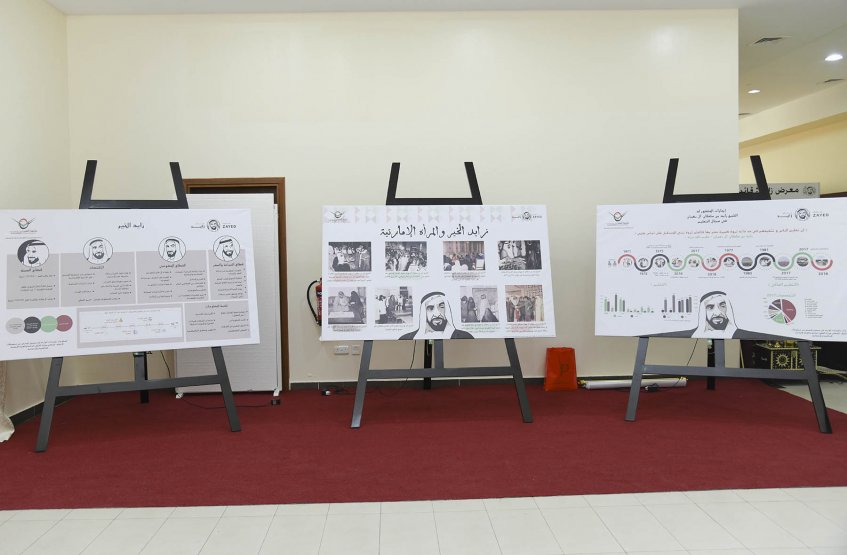 During the lecture, His Excellency talked about Father Zayed since the founding of the Union, the difficulties he faced from the other countries and how he dealt with them wisely. He also touched on his humanity and leadership which made him an exceptional leader.

His Excellency expressed his pleasure to visit the Al Ain University and meet with its students, advising them to keep abreast with technologies and development, while adhering to the heritage, customs and traditions as recommended by Zayed. He said: "Sheikh Zayed was a great man and an exceptional ruler, so every day we spend with him is a learned lesson".

For his part, Dr. Atatreh expressed the pride of Al Ain University in hosting His Excellency the Minister of state and organizing this great event which commemorates the late Sheikh Zayed, his achievements and his political and social ethics to take the wisdom and lessons that benefit everyone in the present and future.

Beside the lecture, HE Zaki Nusseibeh, accompanied by Dr. Atatreh, opened the exhibition about Sheikh Zayed  held by the AAU under the slogan of Zayed Educational and Social Leader, organized by the College of Education, Humanities and Social Sciences, in cooperation with the College of Mass Communication and Media and the Deanship of Student Affairs. In participation of outdoor institutions such as; ADEC, the Red Crescent, Social Support Center and the National Rehabilitation Center.

This event came in concurrently with the Year of Zayed, and it aims to commemorate the late Sheikh Zayed Bin Sultan Al Nahyan, may God rest his soul.