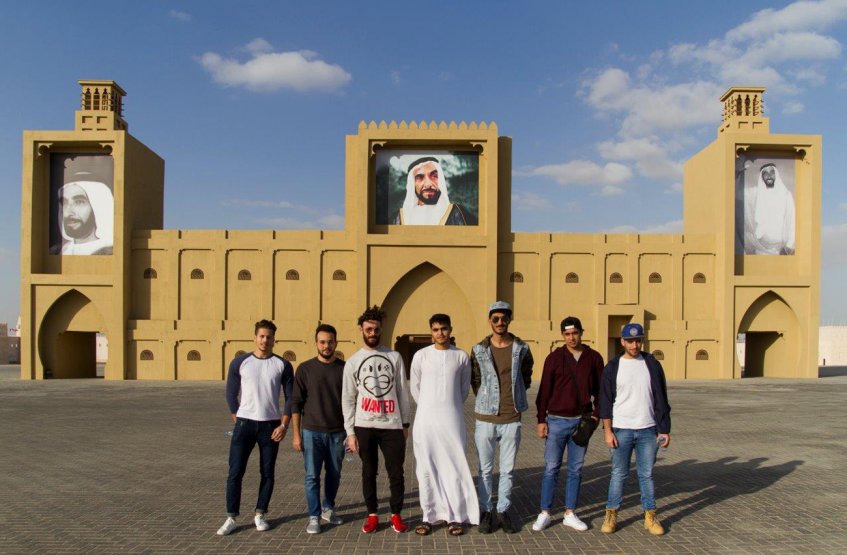 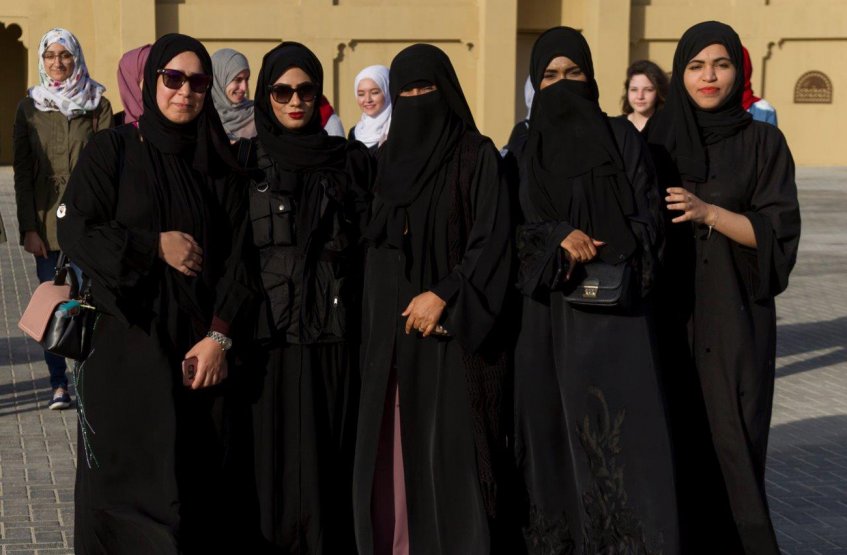 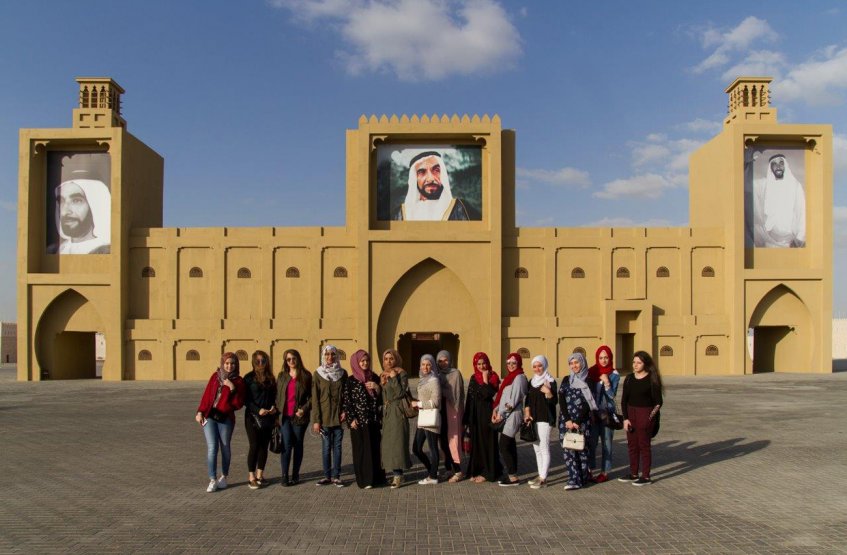 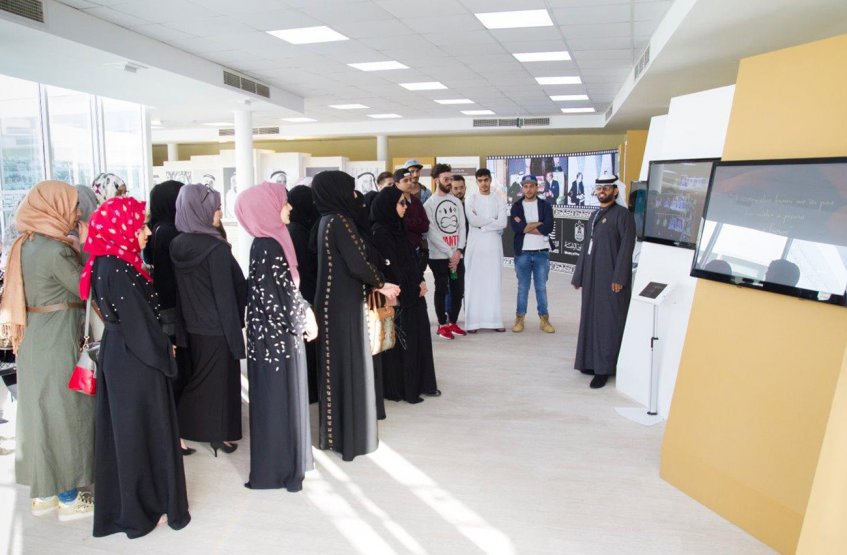 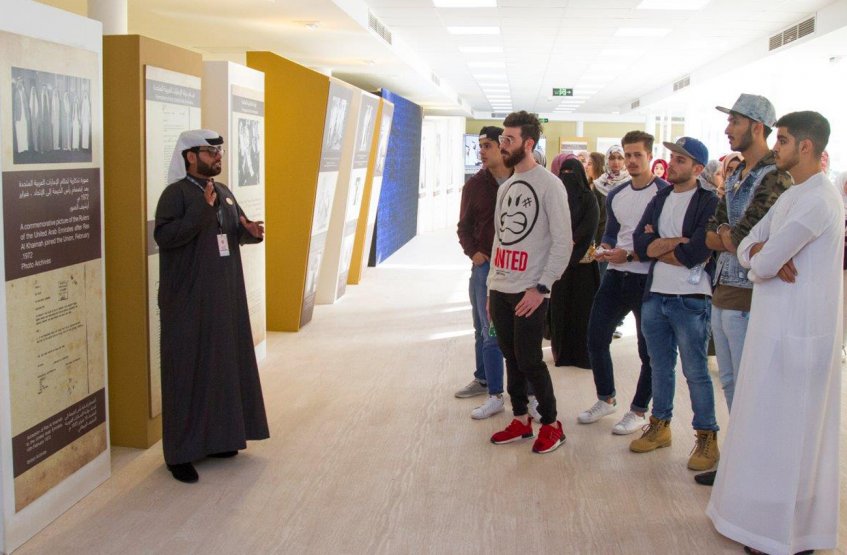 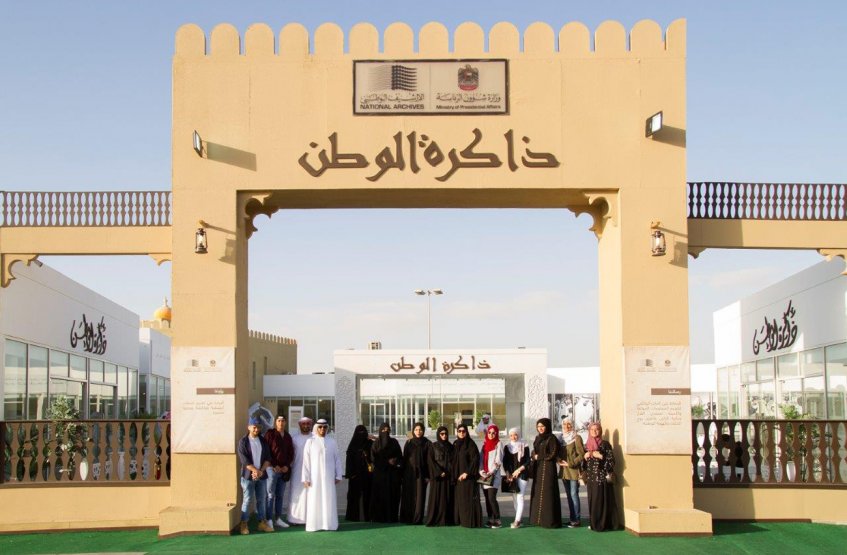 The students of Al Ain University visited Sheikh Zayed Heritage Festival, which is held in Al Wathba - Abu Dhabi under the slogan "The Land of the Emirates, the Forum of Civilizations".

The visit was organized by the Deanship of Student Affairs, Abu Dhabi and Al Ain Campus, coinciding with the Year of Zayed, and from the belief of the AAU in the importance of this festival, which reflects the pivotal role played by Sheikh Zayed bin Sultan, in the preservation of the UAE heritage.

The students toured within different pavilions of the festival, which shows the most important traditions of the UAE as well as the cultures of other countries, they also attended the world heritage shows.

For her part, Dr. Ibtehal Aburezeq praised the Sheikh Zayed Heritage Festival, which is a national platform for presenting the UAE and the world heritage in interesting and innovative ways.

It is worth mentioning that, organizing the current session of the Sheikh Zayed Heritage Festival, coincided with the «Year of Zayed», which is celebrated as 100th birth anniversary of the late Sheikh Zayed bin Sultan Al Nahyan.