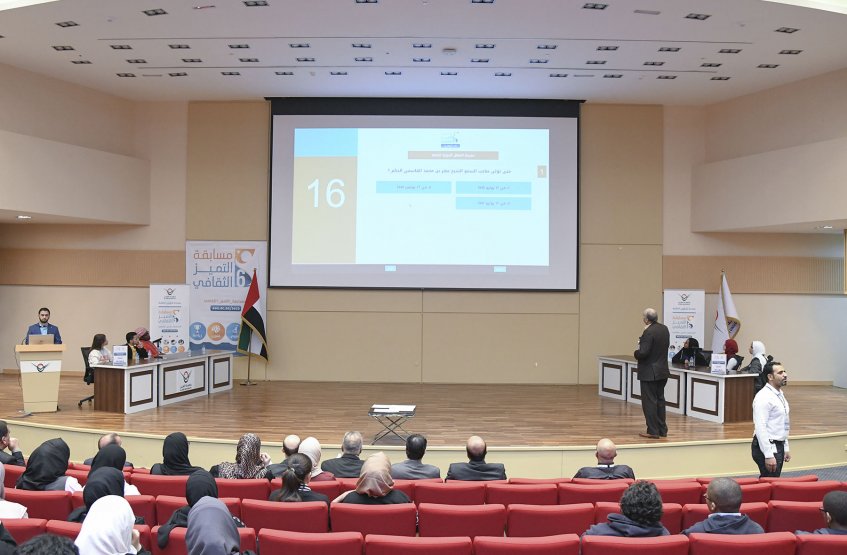 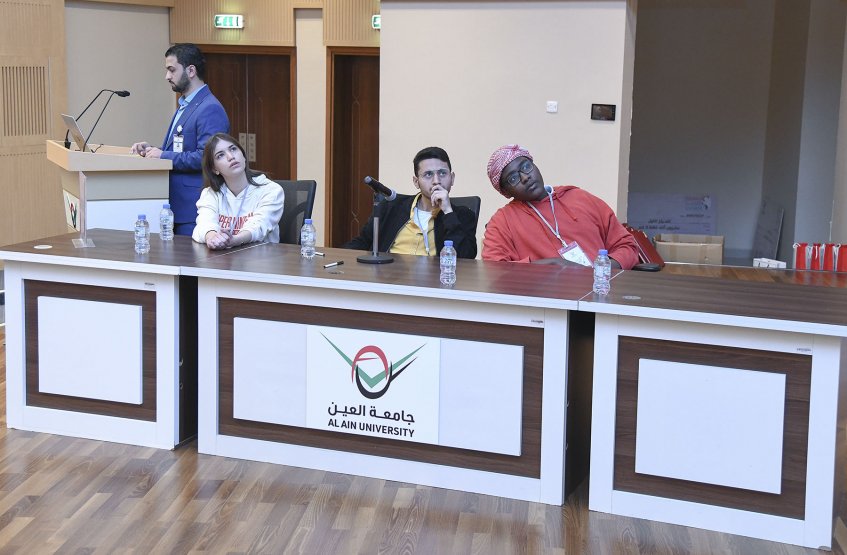 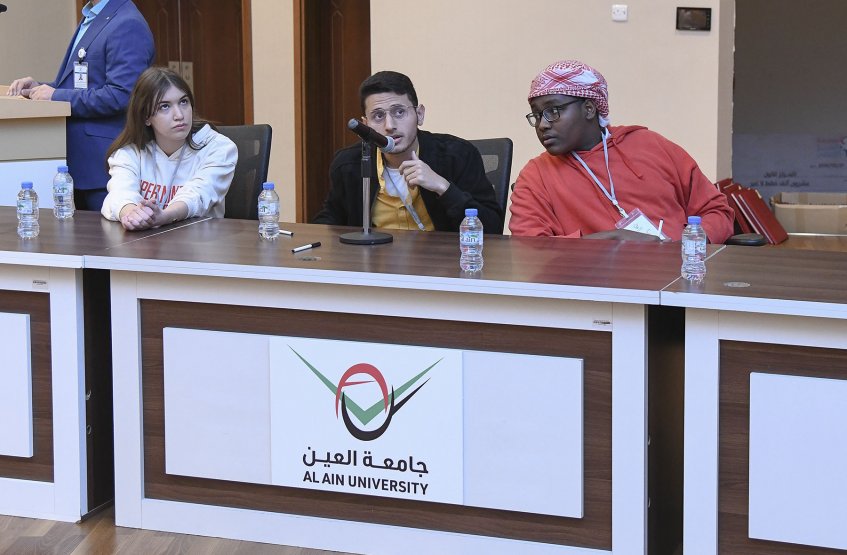 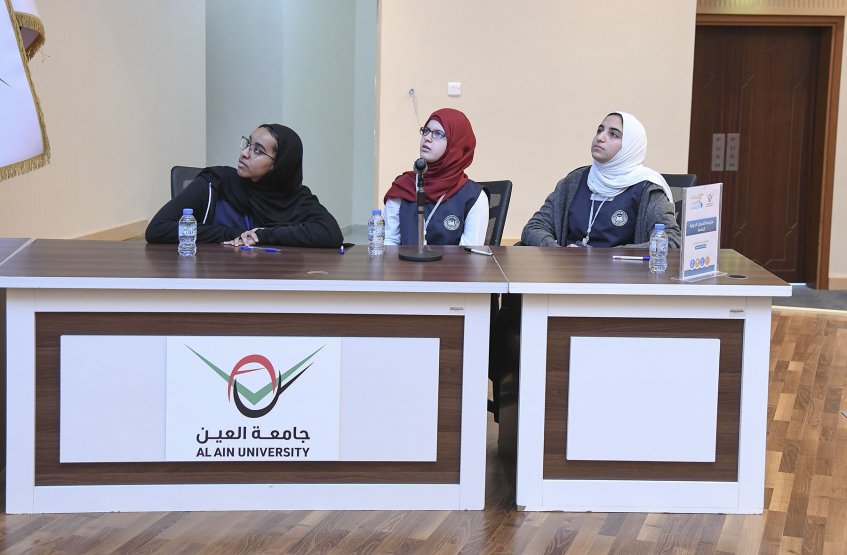 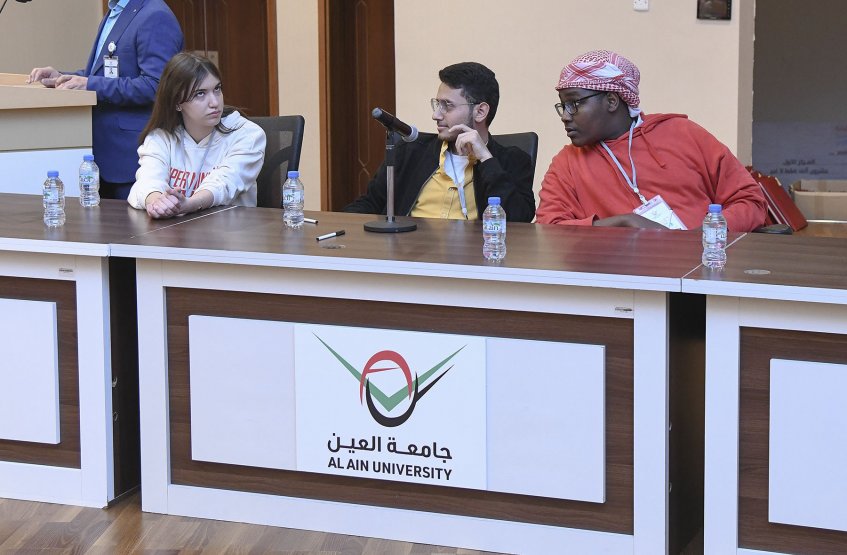 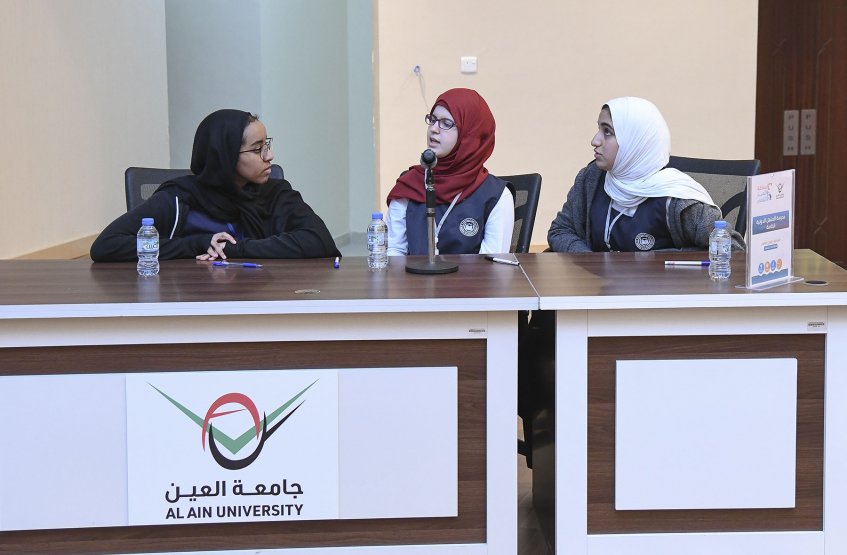 Al Ain University, Abu Dhabi campus, concluded the 6th season of the “Scientific Excellence Competition”, which was organized by the Deanship of Student Affairs over three weeks, with the participation of approximately 25 schools.

Dr. Hani Al Jarrah, Deputy Dean of Student Affairs, said that hosting the school students will enhance communication between them and AAU, which seeks to encourage students, enhance their culture and disseminate knowledge.

The idea of the competition is to compete among the selected teams from each school by asking a variety of questions in literature, science, arts and technology. Accordingly, the winning teams will be filtered until the finals, eventually determining the winners of the three first places, where, the university has awarded valuable prizes to the winning schools.

The aim of this competition is to support the outstanding students and the dissemination of culture and creativity.