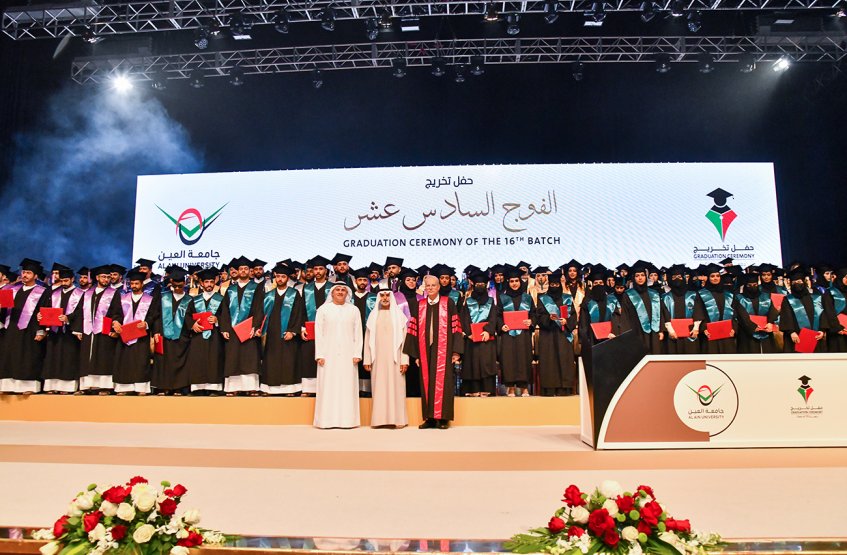 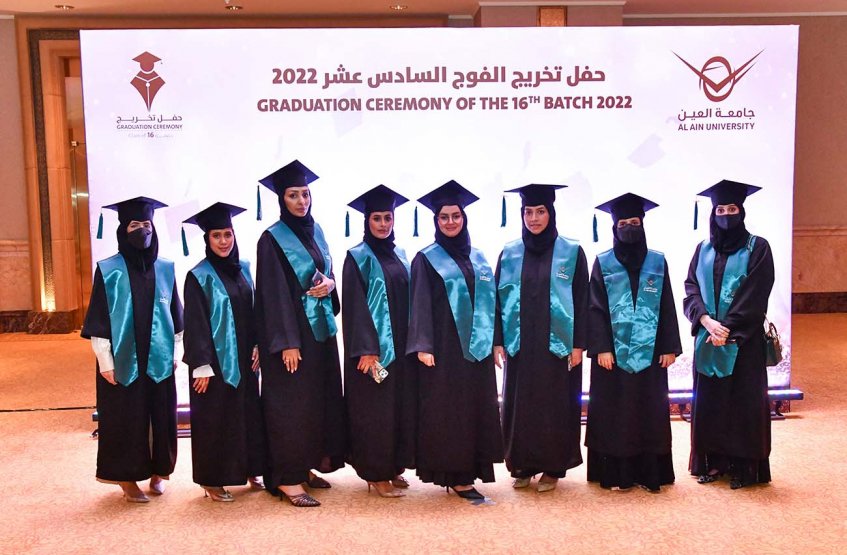 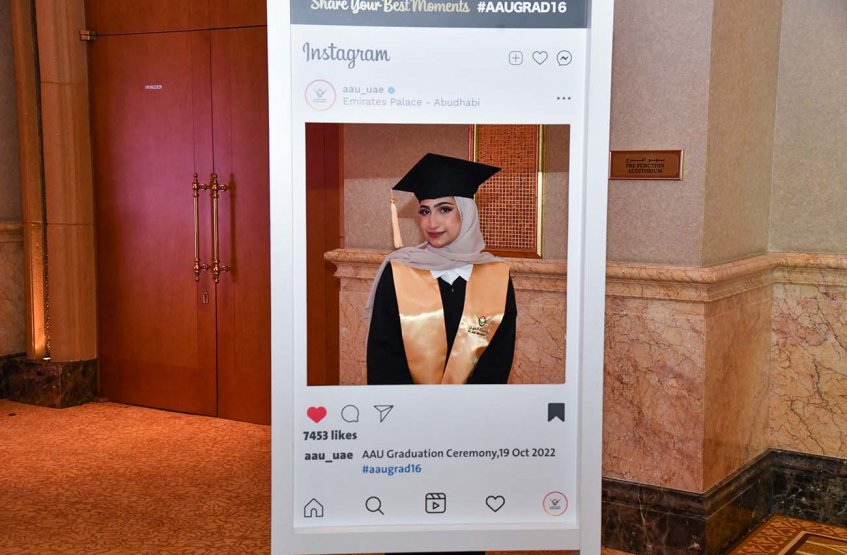 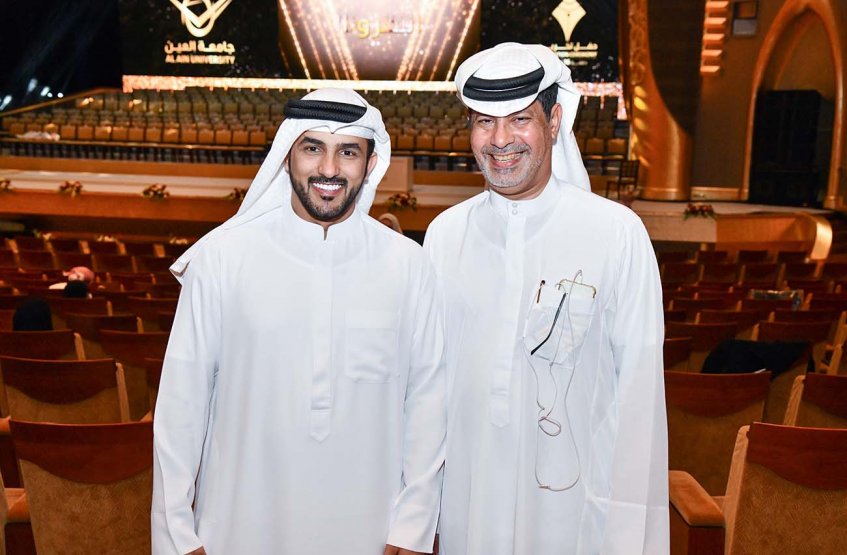 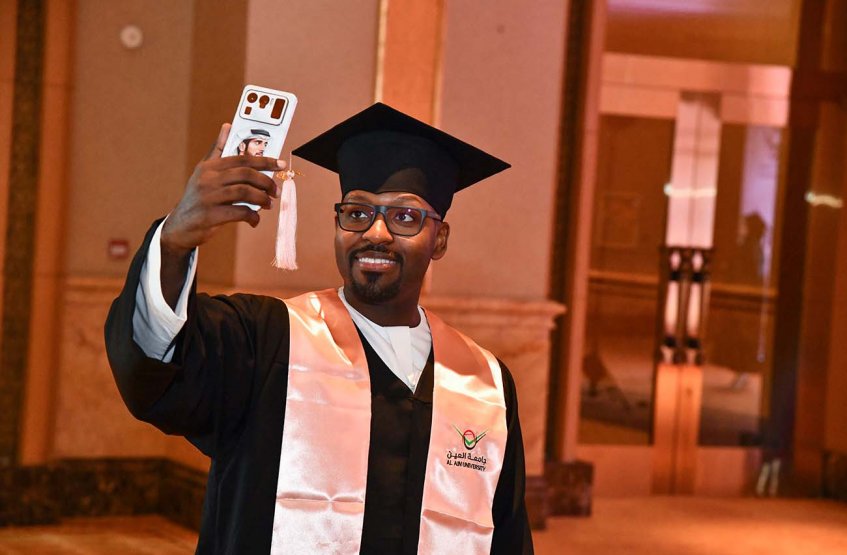 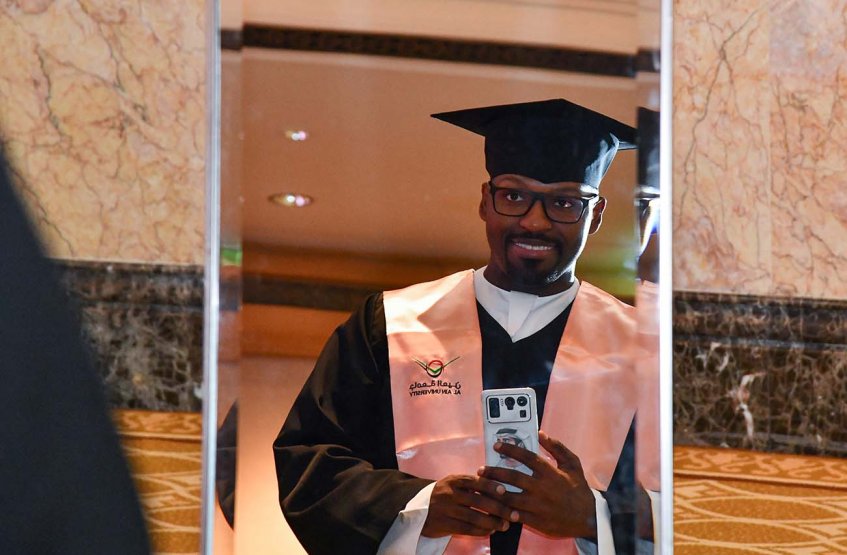 Sheikh Nahyan bin Mubarak Al Nahyan, Minister of Tolerance and Coexistence, attended the graduation ceremony of the 16th batch of Al Ain University students, which was held yesterday evening at the Emirates Palace in Abu Dhabi.

The 16th batch of graduates is made up of 3,169 male and female graduates from various majors at the university's campuses in Al Ain and Abu Dhabi, including 35 graduates of People of Determination.

In his speech during the graduation ceremony, Sheikh Nahyan congratulated the graduates and wished them luck in their future endeavors, praising their level of devotion and hard work and expressing the country's expectations for them to be role models in giving and achieving.