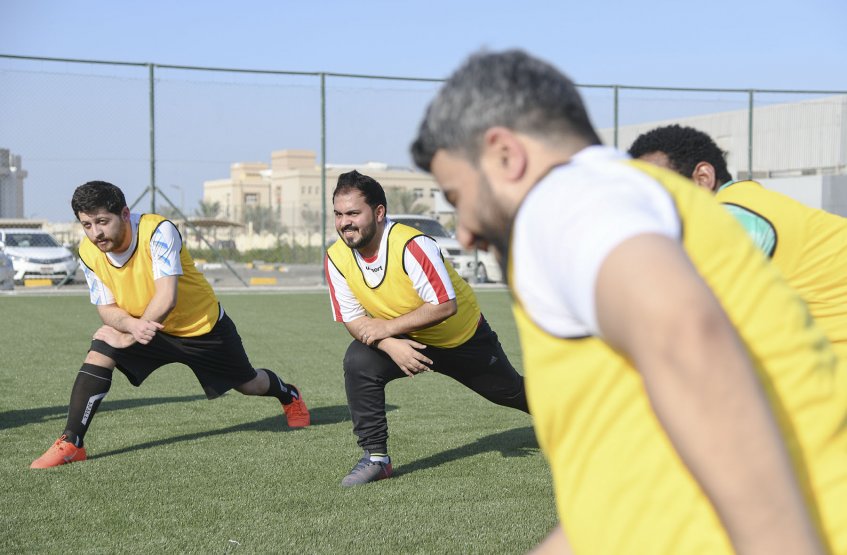 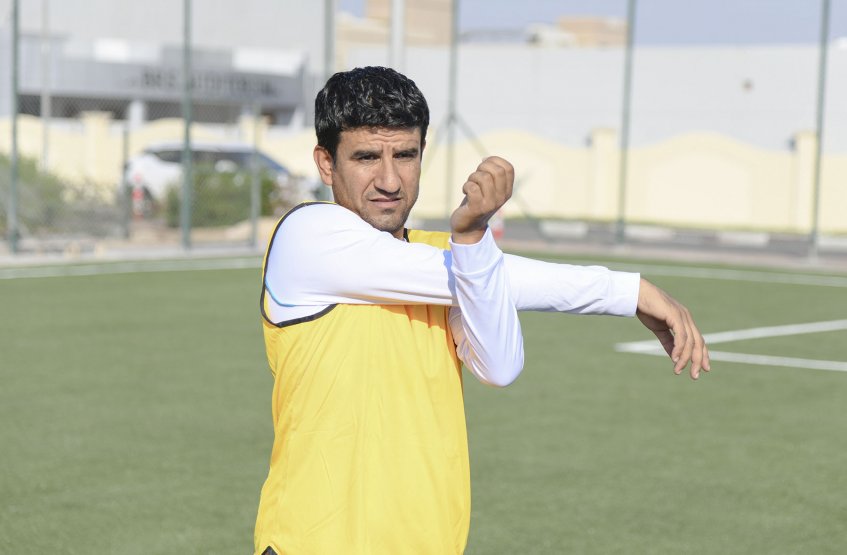 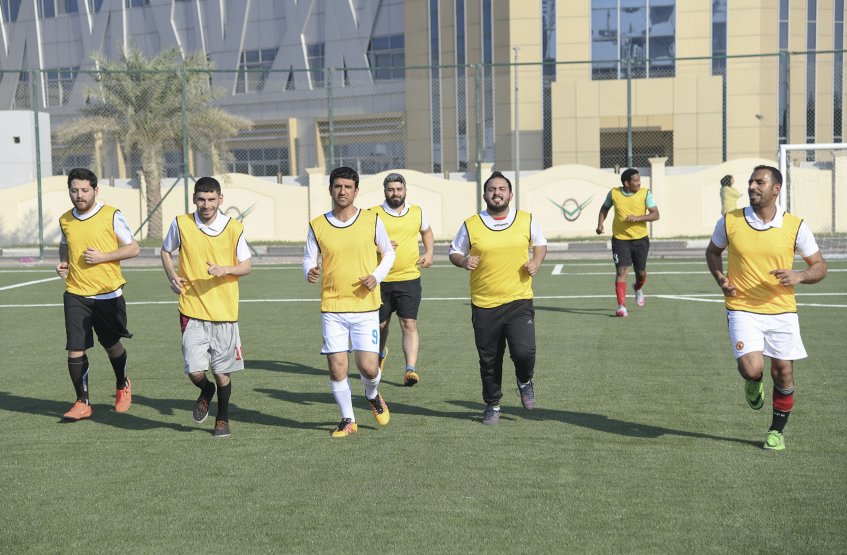 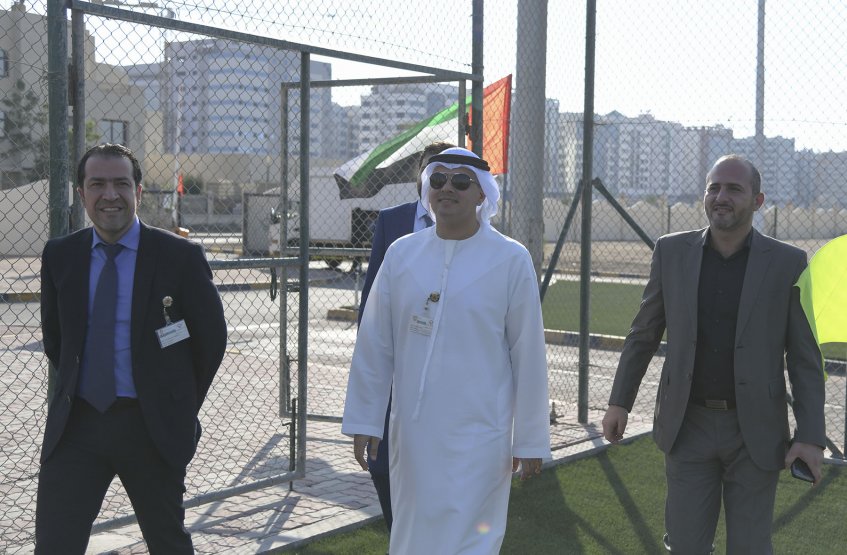 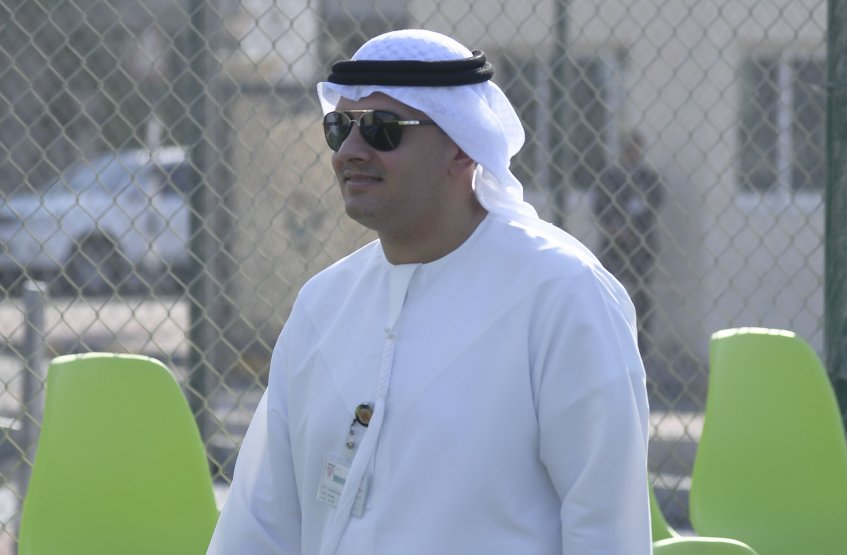 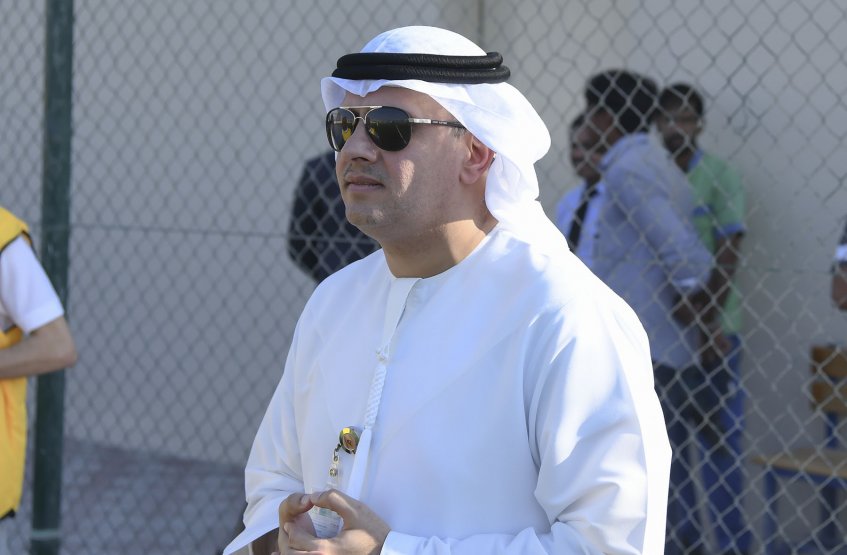 Coinciding with the UAE 47th National Day, Al Ain University prepares to launch season two of Al Etihad Football Championship, organized by the Administrative Unit in cooperation with the Deanship of Student Affairs and held at the AAU’s stadium at Abu Dhabi Campus.

The opening match witnessed an exciting competition between two teams with a high level of enthusiasm with a huge number of audience, while the competition continues between teams until the middle of December. 9 teams of the academic and administrative staff and students participate in the championship.

Dr. Noor El Deen Atatreh, AAU Chancellor, played in the opening match, stressed the importance of organizing such competitions, which enhance the spirit of good competition, support talents and encourage them to win. He also pointed out that the selection of "Al Etihad" to be the name of the competition aims to encourage the teams to compete in one spirit.

Al Etihad championship is played according to the FIFA law, and It aims to support sports talents, enhance the spirit of good competition between the teams and create a distinctive atmosphere of enthusiasm in the university away from the routine, in addition to encouraging the university community in particular and members of the outside community in general to exercise.

The AAU launched a webpage for the competition through its website to allow everyone to follow up on everything related to it such as; competition schedule, results, photos and more.

Enthusiastic atmosphere in the badminton championship