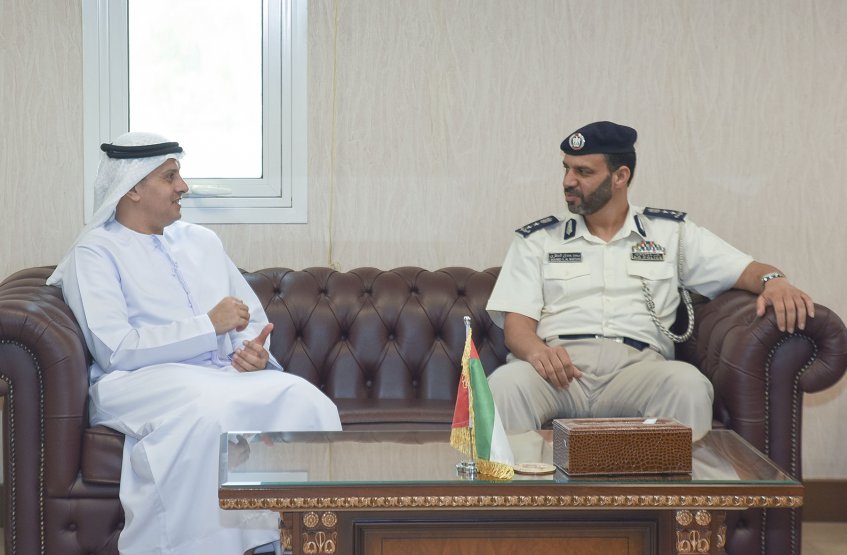 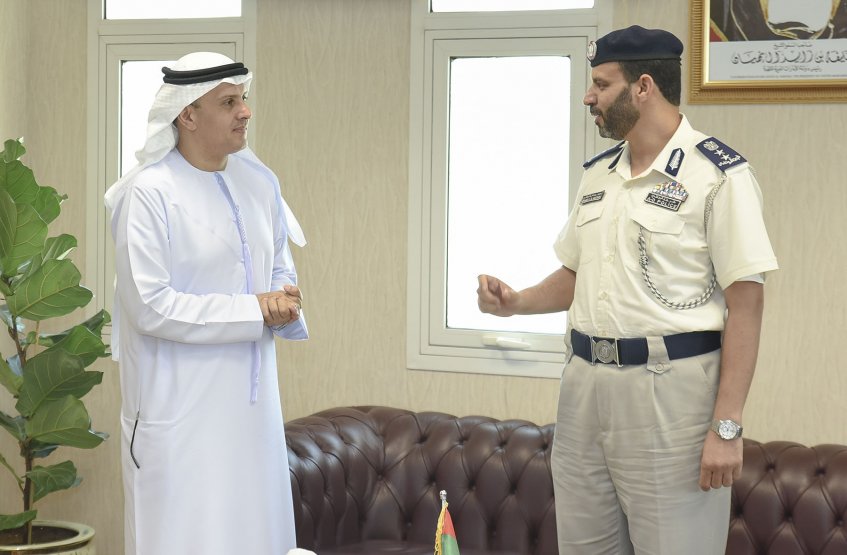 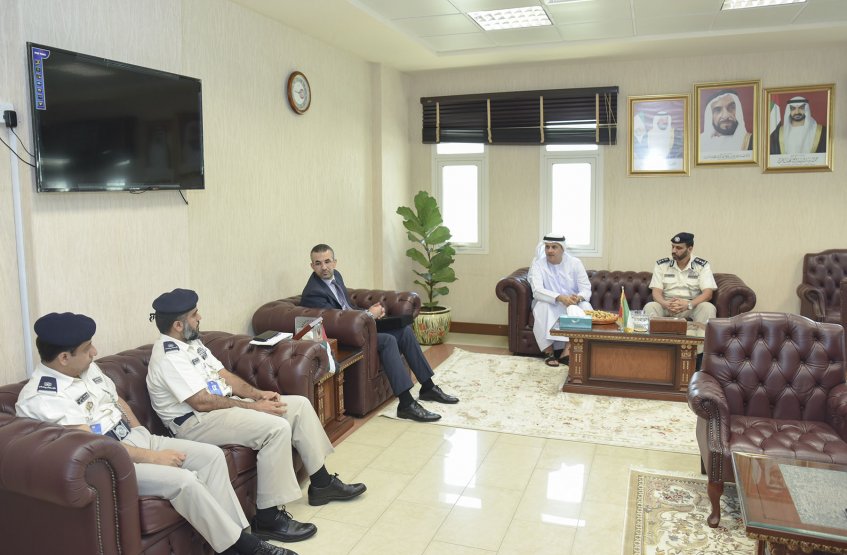 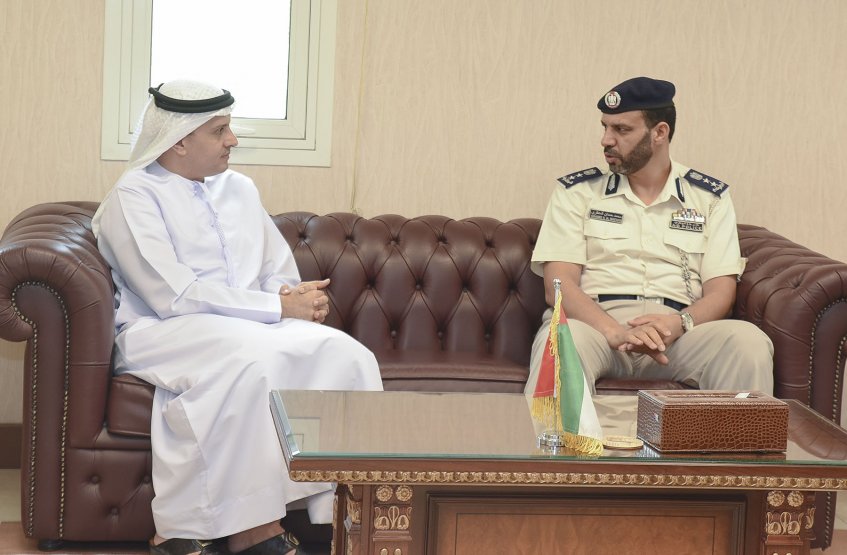 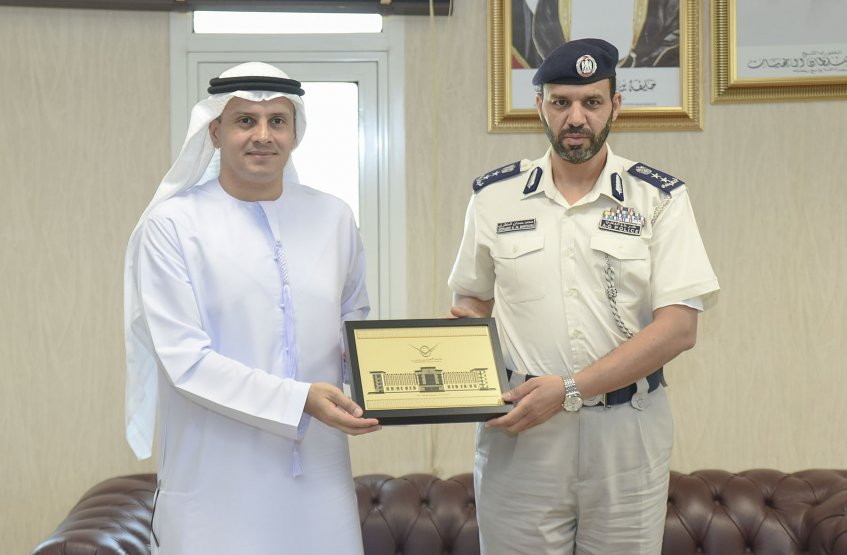 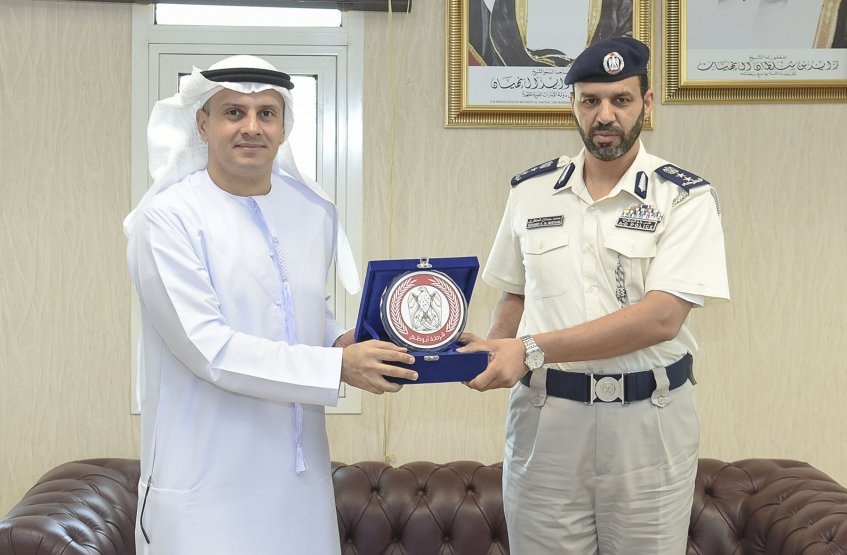 Colonel Mohammad Hamdan Al-Manthari, Deputy Director for Finance and Operations at Al Ain Police Directorate, received Dr. Noor El Deen atatreh, AAU Chancellor, in a fraternal meeting to discuss a number of topics of common interests, which would enhance the cooperation prospects between both parties.

Colonel Al Manthari had a brief on the AAU achievements, most recent; the new extension of Al Ain campus, which is designed according to the highest quality standards; the new academic programs such as; Master of Criminal Sciences and Bachelor of Science in Cybersecurity, where they aim to enhance the student’s skills to commensurate with the labor market and keeps pace with technology.

Colonel Al Manthari, stressed on the depth of relations between the two institutions and the attention given by Al Ain Police in particular and the Abu Dhabi Police GHQ in general, especially for the College of Law students at AAU by providing them with practical skills training that enhance their skills and keep pace with the labor market.

For his part, Dr. Atatreh provided his special thanks to Colonel Al Manthari and his kind reception, praising the efforts and continued support which have been provided.

At the end of the meeting, both parties called for continued communication which would contribute to activate the role of the two institutions in the judicial and legal affairs.